Learn about eligibility requirements for associates and dependents to participate in Albertsons benefits. 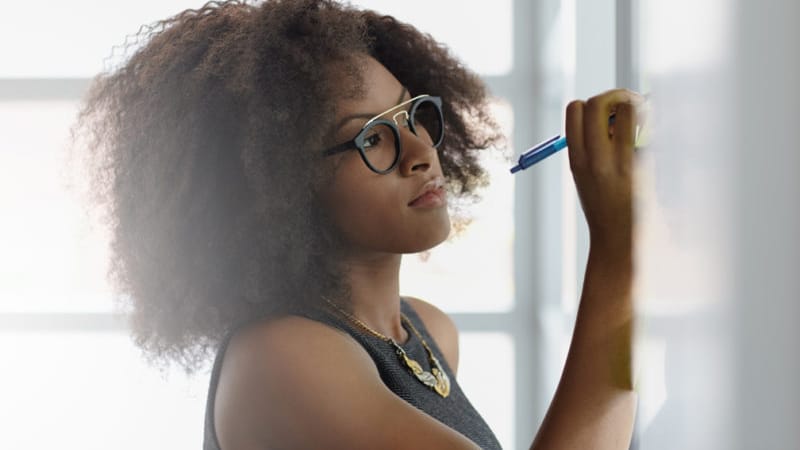 Beginning January 1, 2022, non-union associates working 30 or more hours per week* are eligible for Albertsons benefits on the first day of the month following 30 days from date of hire.

Eligibility for associates covered under a Collective Bargaining Agreement (CBA) is defined by the CBA. Check with your local representative for information about benefits eligibility.

* Some variations apply for pharmacists and Hawaii associates.

Whom can you cover?

You must complete the dependent verification process for all newly added dependents.

If you are enrolling new dependents under your medical, dental or vision coverage, you must submit documentation verifying that they are eligible for coverage under Albertsons plans.

Download a Dependent Verification Requirements Flyer which lists the allowable documents you can submit to verify your dependent’s eligibility to be covered under Albertsons healthcare plans. If you cover a domestic partner, a declaration of common law marriage or an affidavit of domestic partnership is required.

Completed verification documents can be submitted with a cover page that includes your name, associate ID, last four digits of your SSN and daytime telephone number. You can:

During the 2022 Open Enrollment period, all verification documents my be submitted by December 12, 2021. If you miss the deadline, your dependents will not have coverage in 2022.

Under the Affordable Care Act (ACA), employers are required to offer employees the opportunity to enroll in benefits if they meet certain qualifications. In most cases, hourly associates must work 30 or more hours per week to be eligible for Albertsons benefits.

Albertsons evaluates hours worked to determine benefits eligibility. The re-qualification process for most associates is determined on an annual basis with the Standard Measurement Period (SMP) beginning on or about October 1 of the prior year and ending on or about September 30 of the current year. The SMP applies to all hourly associates. Hours worked includes paid vacation or paid time off (PTO) taken plus credited hours for certain approved leaves of absence.

If average weekly hours worked is 30 or more during the SMP, you are eligible for benefits through the following plan year (January 1 – December 31) if you enroll during your designated enrollment period.

The re-qualification process for Jewel-Osco associates is determined on a semi-annual basis with the SMP running from April through September and October through March. Benefits are effective January 1 – June 30 or July 1 – December 31 if average weekly hours worked is 30 or more during the 6-month SMP.

The re-qualification process for Grocery Works and Pak’nSave associates is determined on a monthly basis. Benefits are effective the first of the month following a 30-day administrative period if average weekly hours worked is 30 more during the prior month.

For part-time new hires on an annual re-qualification process, an Initial Measurement Period (IMP) applies. After 17 weeks from an associate’s hire date, average hours worked is calculated. If average hours worked is 30 or more during the IMP, a new hire is eligible for benefits the first of the month following 6 full months of employment through the end of the plan year (December 31) if enrolled during the designated enrollment period.

Tracking your hours
To determine eligibility for benefits, you can track your hours throughout the measurement period by looking at the hours reported on your payroll checks. You may also call the Associate Experience Center at 888-255-2269, Option 2, for help with tracking your hours.

To calculate your average hours per week, add up the number of hours you worked each week, then divide that number by the number of weeks in the measurement period.